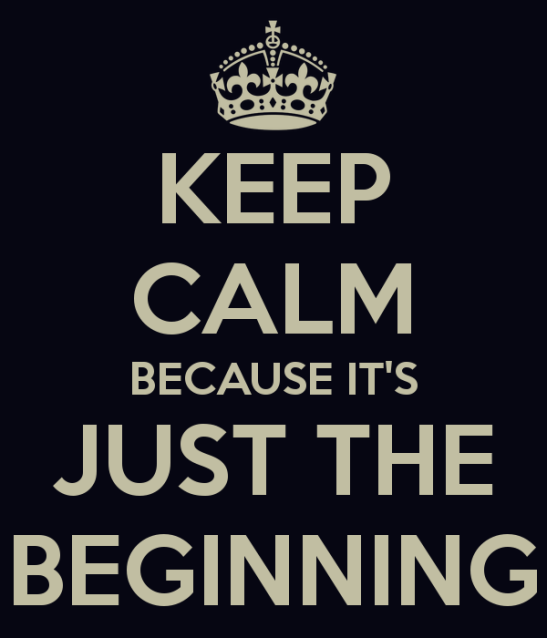 These two scriptures paint pictures of a victory parade and a beginning. Those are the images that we sit with today we imagine and wrestle with the promise of God’s peace in all the world.

In this passage Isaiah ends a long section of doom and gloom, in which the prophet calls Israel to return to God. Vanquished, isolated and imprisoned in far away Imperial Babylon, they fear that their God has been conquered by the strength of the victorious Babylonian gods. Yet Isaiah paints a paradoxical picture of courage and hope for his people. God will lead them in a victory parade through the desert. It’s not like the circus coming to town, but like a Triumph in ancient Rome, the May Day annual parade of tanks in Russia, or our own celebrations of military might on July 4th. But here God will lead the parade, to which all the people are invited. It will transform those who participate and everywhere that it passes: rough becomes smooth, twisted becomes straight. God will be visible for all to see, encounter and know – those who have been faithful, those how have turned away from God, and even by implication even those that never knew the God of Israel. God’s word is one of comfort, not relaxation, but restoration.

Curiously this good news is not announced from the central city of the Roman Empire, or a big metropolis dominated by the intelligentsia and cultural elites. Rather it comes from the edge of the empire, society and human civilization. The voice goes out proclaiming something new, inviting to a baptism of conversion – not just religious conviction but a literally turning around, a turning to or back to God. John is the torch bearer of the prophetic tradition by his dress, (2 Kings 1:8) his message or repentance (1 Kings 18:21) and the reality that all the people go out to the wilderness (1 Kings 17:3 & 19:3-18) to hear him. (1 Kings 18:21).

These scriptures are inundated with citations of the Old Testament. Mark 1 points directly back to Isaiah 40, which harkens back to Exodus 23:20 and Malachi 3:1 The way in which they are written underlines and foreshadows the notion that what has begun, what has happened has effects upon us – even today – as we read them thousands of years later.

This entry was posted on December 4, 2014 by Monte McClain in Uncategorized and tagged Blogging Towards Sunday.