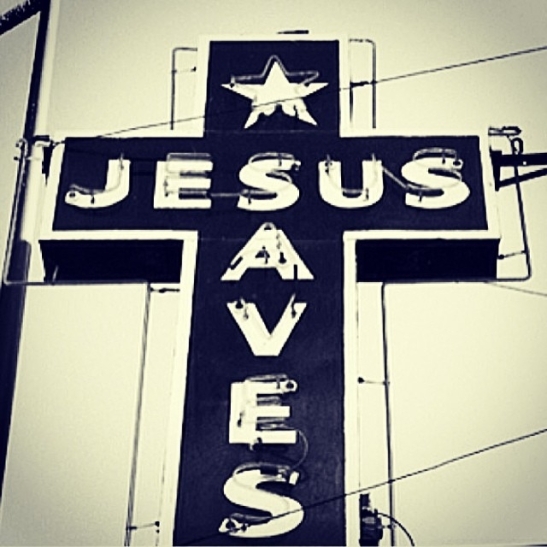 Our scriptures this week are both passages taken from two pastoral letters authored by the Apostle Paul to the young church communities in those ancient cities.  Paul writes to them to encourage them in their faith.  They are young, and in need of instruction in order to live fully what they profess, not just in the world, but among themselves in their communal life.  All peoples could identify with the language Paul writes, not merely Hebraic or Jewish people. He writes in a trans-cultural way, thus doubly conveying the message that God is for all of us, calling all nations to reconciliation, to a new way of being possible only in and through Jesus the Christ.  Paul is spelling out the meaning of Jesus.  Although his way of talking about Jesus is largely absent in the gospels, it is not foreign to what Jesus spoke.  Those that followed and loved Jesus were convinced that he was the Messiah, come to change the world, to deliver the Israelites and Jews from bondage to foreign powers, to restore the kingdom that was under David.  His seeming failure in his death, destabilized these hopes.  When Jesus resurrected and returned to life, those that trusted him had to find new ways to articulate how Jesus is Messiah – not just in a persuasive way, but in a way that included a changed definition of Messiah:  Jesus saves by his blood.

This section is the conclusion of Paul’s discourse from the beginning of the letter.  It’s in close relationship to the majestic chapter 8 of Romans.  Paul talks of salvation as primarily an act of God.  The divine action makes peace possible, a world-changing shalom which is not merely an inner tranquility but the cessation of hostilities, the restoration of relationship between two parties.  In the Roman Empire, peace was understood as the product of the power of the lordship of the Emperor, who established the Pax Romana.  Paul turns this notion upside down, affirming rather that Jesus is the Lord who brings about the cessation of hostilities, the peace among nations, the possibility of relationship between God and the peoples of the nations.  But whereas Caesar claims power in military strength, the dominion of God’s grace is made possible by the weakness of God in Christ.

Paul writes to persuade his audience that anyone who trusts Christ, or follows Jesus as savior, has a changed worldviews.  Even more he explains that the world has changed: there is a new creation made and done by the initiative of God, through the work of God’s divine agent – Jesus Christ. This changes the universe, giving shape to our actions, revealing our identities, restoring relationships that were lost or never known.  Salvation is a gift, a heritage, given by God to those that respond to the invitation to reconciliation.  Our only response then is one of gratitude, to in turn become an ambassador, someone who re-presents this unimaginably fabulous good news of the love of God to others in turns.  It’s not a world-view or faith choice that leads to a forcing of conversion or a pedantic proselytization but rather a spontaneous, contagious outpouring of love, a lifestyle of paying-forward of the good news that one has know in Christ.

This entry was posted on October 23, 2014 by Monte McClain in Blogging Towards Sunday.