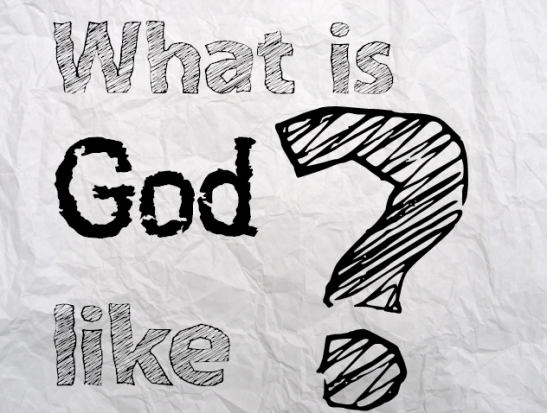 The book of Job is not usually read in worship, at least for sermons. It’s a tricky book to use in that worship and do justice to the deep question it treats: “Is God good? Why does God let bad things happen to good people?” We’re reading from the majestic response of God – who finally responds to the questioning of Job, and the persistent gossip, brouhaha and criticism of his three friends. Read the whole of God’s response in Job 38, 39 and 40. It’s majestic – poetic language that soars in the attempt to name the un-nameable, to talk about God who is beyond words, vocabulary and speech.

What do we talk about when we talk about God? That’s the new sermon series we begin (or continue) today, following last week’s encounter of God in the burning bush (recorded in Exodus 3). I’m gratuitously taking the name from a book of the same name by Rob Bell, and launching a bit of this first (or second) session with some of his key points in the book.  [I found it refreshing, not new to me, but helpfully said – as Rob Bell usually does in my opinion).

Language is a tricky thing – it’s the way in which we express what we see, feel, hear and think. We may speak the same language, but can we really understand each other? Think about the complexity that what we say, and how we say it, both matter. For example, depending upon how you say “Oh God!” you may mean quite different things.

In our world today God is a vague describing word used for many diverse things. But it does refer to a specifi entity or idea. Some would say that Christians are close-minded people, who believe only what they want to believe and should be more open-minded to other ideas. And yet isn’t that comment closed-minded in itself, not recognizing in an open-minded way that what is true for someone else could actually be true?

We talk about God in both precise, exact language and also metaphorical or poetic language. I don’t know how to talk about God using mathematical equations, yet I can talk about God being like a loving mother or father (although I don’t picture God as one of my parents). We say that God is like a wild goose, like a whispering wind; yet those are just word pictures painting how we have experienced God in specific moments or particular seasons. 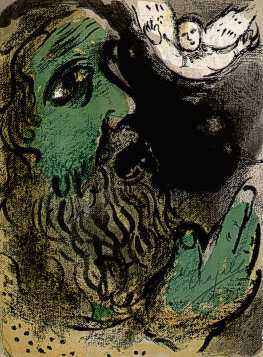 The book of Job reminds us that God is above and beyond us, far exceeding our understanding and imagination. In theology-ese we call that “transcendence.” Yet I’ve also experienced (as Job does) God as intimately close, knowing me so well that God must know the number of hairs on my head (as the Psalmist says). In theology-ese we can that “immanence.” So how can we talk about God with each other, when we share the same faith tradition and similar language? How do we do it with people who come from a different context?

This entry was posted on September 5, 2014 by Monte McClain in Blogging Towards Sunday.