The season of Lent as one of spiritual pilgrimage, in which we are challenged and invited by taking up a spiritual practice, or giving up a quotidian habit, to refocus on God’s presence, purpose and passion.   It’s a season of trying to listen and see with new eyes and new ears. 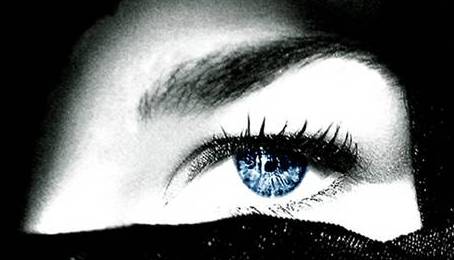 Today’s text presents just such a life-transforming encounter and invites us to reflect on our own identity. The woman has no name.  Her identity is learned from 3 key parts of her encounter with Jesus:

First.  She comes to the well at the 6th hour, or at noon.  Rather than in the coolness of the morning and evening, as most women would do their daily work, she comes when no one is there, to avoid the crowds, or maybe to avoid watchful eyes and gossipy tongues.

Second.  We know she is a Samaritan, the tribe of descendents of two people groups, one of which was a remnant of the native Israelites not deported to Babylon at the fall of the Northern Kingdom in 722, and two, foreign colonists brought in from Babylonia to settle the land.  The Jews (or Judeans) thought of the Samaritans as impure, heretical, unworthy, second-class, and to be avoided.

Third she has been married five times.  Jews were allowed only three marriages.  If that was also applicable to the Samaritans then she was highly immoral.

In their encounter, this woman is dramatically changed.  This is evidenced in her language.  She goes from calling Jesus “sir” to “Lord” from culturally respectfully to spiritually overwhelmed.  She also leaves the water jar, the thing she came to fill when no one would be around, and runs to the village – that has seemingly rejected her – to tell of the living water she has found.

*What word, phrase or image strikes you in the passages?

* How and when have you experienced God in your own life?

*How are you thirsty in this season? Emotionally, physically, socially, economically or spiritually?  How do you need to taste and see God as living water?

*Why are the disciples such a buzz-kill?

*Who do you see yourself as in this story? The woman? A villager who comes at the end?  One of the confused disciples? A villager watching from a distance, not daring to trust this woman of ill-repute?  Why?

This entry was posted on March 20, 2014 by Monte McClain in Blogging Towards Sunday.