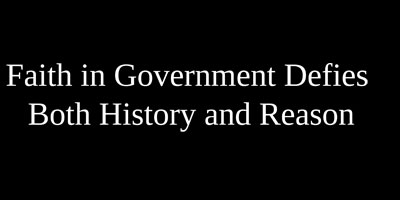 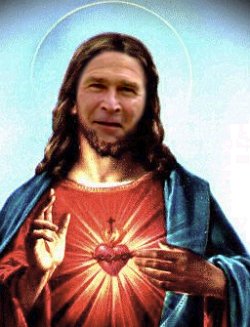 It’s the week of July 4th.  We pause not just to barbecue, swim and watch fireworks, but to remember the sacrifice of those who have shaped the America we have inherited, celebrate the values of our Republic and reflect – in the fun – on what it means to be a citizen of the nation we often call the home of the free and the brave.  The three photos represent the spectrum of beliefs and approaches by American Christians to American Government. Some say that government is always bad.  Others have said, at different times, that Presidents Obama and Bush have both been sent, chosen or ordained by God to lead our nation.  They can’t all be right and logical at the same time.

Emma Fleming asked the question about government and how as Christians we are to respond, react and respect the authorities who govern us.  This can be complex at any moment, but in particular right now in the light of the NSA spying information publicly disclosed or treasonously stolen (depending upon how you look at it) by Edward Snowden.  It can be clearer for us to fathom how, as followers of Jesus, to respond to tyrannous governments like that of Assad in Syria, or faltering ones like President Morsi in Egypt.  But how do we respond to our own government today in a nation in which we’re not actually being attacked by our authorities?  Context can make a big difference in how we understand what’s happening the world.

HISTORICAL CONTEXT: one of the keys to hearing the scripture

We are a community of faith seeking to live God's will together: that space where the passions of our hearts and the needs of the world meet in our context of Berkeley, Oakland and Piedmont. Our perspective is based from a Christian center, open to the mystery of God's presence in our world. Our core values are celebration, community & prayer. This blog is our avenue for program updates and information.
View all posts by capcoakland →

This entry was posted on July 2, 2013 by capcoakland in Uncategorized.